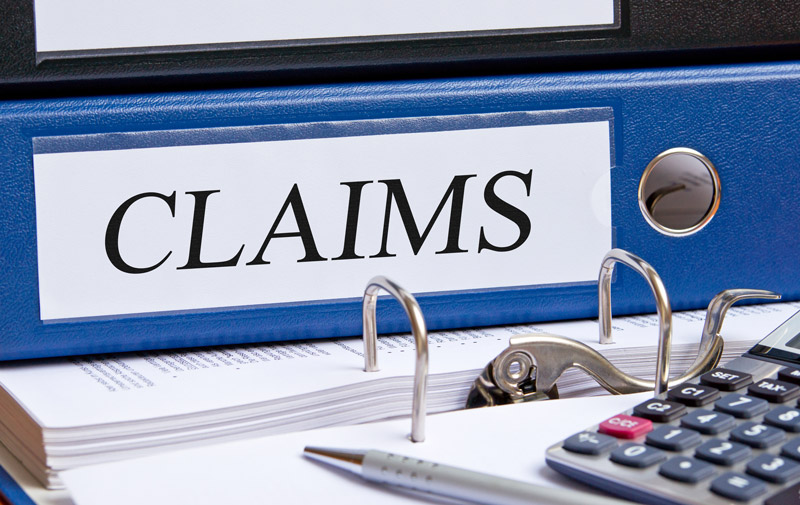 A policy that has continued to attract California medical providers is the “claims paid” policy form. This policy offered by physician cooperatives or medical trusts offers extremely low insurance rates that are considered “assessments” rather than annual insurance policy premiums. The majority of medical doctors with these policies understand that they are saving money, but they are not aware of the dangers of the “claims paid” policy form. To understand the fundamentals of the claims paid policy, it is important to first understand the difference between claims made and claims paid.

Claims paid policies have been deemed innovative and cost effective, but the cooperatives that offer claims paid policies in California are usually not recognized by the state as admitted insurance carriers and are not backed by the California Guarantee Insurance Association. The claims paid policy is extremely uncommon and not preferable to the majority of insurance companies. Most importantly, once a claim arises, a physician’s personal assets are vulnerable due to the fully assessable policy form. Contact Diederich Healthcare today at 800-457-7790 if you are currently insured and are part of a claims paid captive. We are fully able to explain your coverage in depth and reevaluate the insurance market on your behalf to find a more cost effective and structured claims made policy.