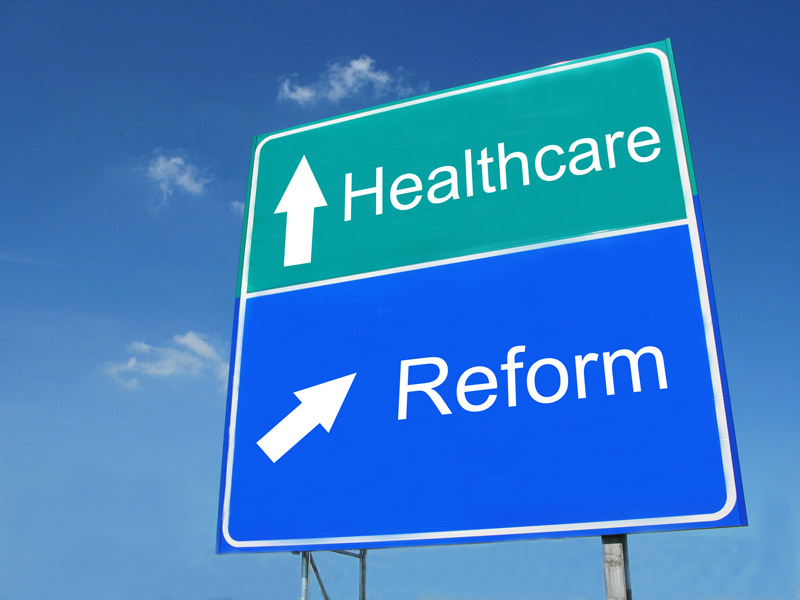 According to the Insurance Information Institute (2011), although “premiums are now stable and the frequency and severity of claims has moderated, some observers see the beginning of a reversal”.  A 2010 study by Conning notes that “medical malpractice profitability cycle has peaked…a number of factors will challenge insurers and possibly lead to higher losses over the next few years”.  These factors include:

Extrapolating from the factors noted by the Coning Study, observations can be made that…

Combining these observations it could be reasoned that, in a “perfect storm”, (where an area ranks among the least physician-dense, and the most unhealthy and uninsured population), physician practices overrun with a great influx of newly “insured” and unhealthy patients would naturally see an increase in the risk and instance of malpractice claims.  Following logically, an increase in claims/lawsuits coupled with continuing challenges to tort reform and the rising costs to defend such claims would ultimately result in rising Malpractice Insurance Premiums and a possible physician exodus to avoid the risks and costs involved with practicing in these areas.

The Affordable Care Act, which passed in 2010, could surely never have such a negative effect on the delivery of healthcare…Only in such a “perfect storm” scenario could that happen and that doesn’t exist anywhere in the U.S. does it?