July 1, 2012 New York Medical Malpractice Insurance Rates Are Final and Excess Coverage Is Still a Question For Many Physicians. 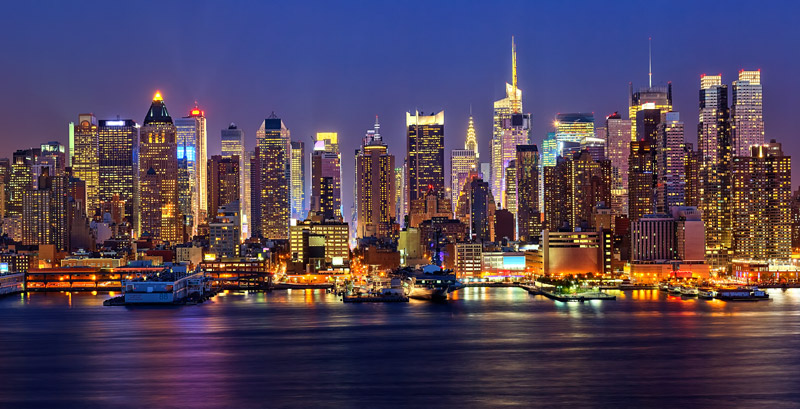 New York physicians, unless they have been on sabbatical, are aware of the rate increases from the admitted carriers writing malpractice insurance coverage in New York.  With a few deviances for some specialties, the New York admitted carriers, such as Physicians’ Reciprocal Insurers and Medical Liability Mutual Insurance Company, increased their rates approximately 4% effective July 1, 2012.

This does not come as a big surprise to most.  Also, this increase most likely is not detrimental to the success of most practices currently insured with either of the two main carriers.  Actually, the expected increase brings a reprieve to the established medical community.  Practitioners will gain some liberation in being able to once again focus their concerns on more important matters such as their patients.

Call a medical malpractice insurance specialist for clarification regarding this subject at 800.457.7790.

If you are interested in obtaining coverage with Diederich Healthcare, please complete our quick quote form.