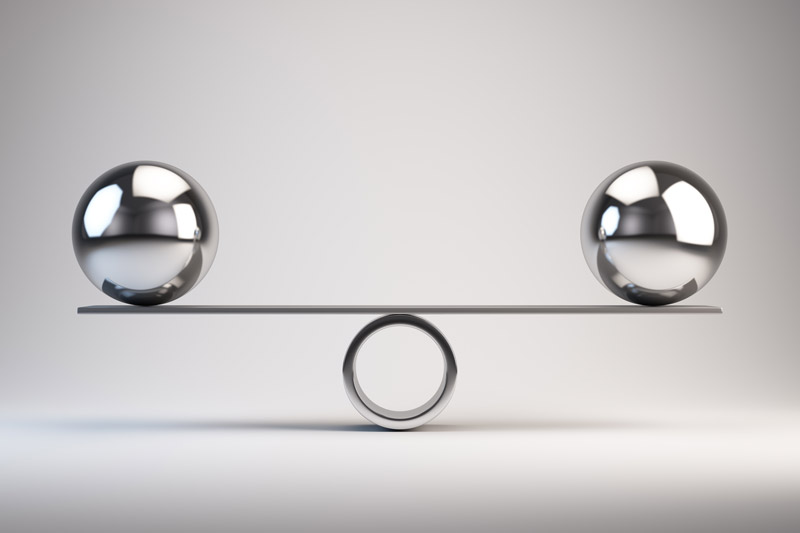 After the onslaught of activity, ignited by the injection of risk retention groups (RRGs) entering the New York Medical Malpractice Insurance market, it appears the “inventiveness” of the RRGs entrance has become yesterdays news.   Once the talk of New York State,  RRGs are now commonplace in the malpractice insurance arena.  This leads to the question, “what lies in store for the medical community and citizens of New York?”.

Even though RRGs have been operating in New York for quite some time, they did not play a major role in the medical malpractice insurance market until 2007.  In 2007 the premium crises occurring in New York created a void which was filled by the emergence of financially stable RRGs such Oceanus, RRG and Applied Medico Solutions, RRG.  Initially the physicians unfairly placed in the New York Medical Malpractice Pool  (MMIP) made the first leap of faith.  Of these physicians placed in the Medical Malpractice Pool, many were prominent physicians in positions of power and influence such as department chairs at prestigious hospitals.  Upset with the premiums required to provide their services to the hospitals, the influential physicians used their power and influence, along with the assistance of Jason Fuller, Vice President of the North Eastern Regional Office for Diederich Healthcare, to persuade hospital administration to review and finally accept certain RRGs such as Oceanus, RRG and Applied Medico Solutions, RRG.

The acceptance of risk retention groups in New York by prominent hospitals altered the career path of numerous physicians.  Prior to 2007 the physicians with the ability to relocate had already moved.  However, the physicians planning on making a move out of New York in the near future or considering early retirement due to the crises changed direction and/or stayed in New York and delayed retirement.

This directional change came about when two of the largest hospitals systems in New York opened their doors to physicians insured with RRGs.  Once the doors were opened the word spread instantly.  Soon Diederich Healthcare and the few brokers with access to risk retention groups were inundated with submissions from physicians for potential RRG placement.  In addition, Mr. Fuller of Diederich Healthcare has continued his crusade with the prominent physicians to further broaden the acceptance of RRGs to hospitals throughout the state.  And, this crusade continues today even with the substantial hospital acceptance and market stabilization.

Fast forward to 2012.  Most all of the major hospitals are accepting RRGs and feel very secure with the physicians placing coverage with RRGs.  The physician population is also comfortable with the new vehicle for medical malpractice protection.  More importantly, the entire medical community as well as the New York general population is grateful for the benefit RRGs provide New York; the retention of the New York physician population.    Thus the golden question is, “what lies in store for the medical community and citizens of New York?”. The answer is, “pay special attention to the upcoming presidential election”.