Transitioning From Occurrence to Claims-Made 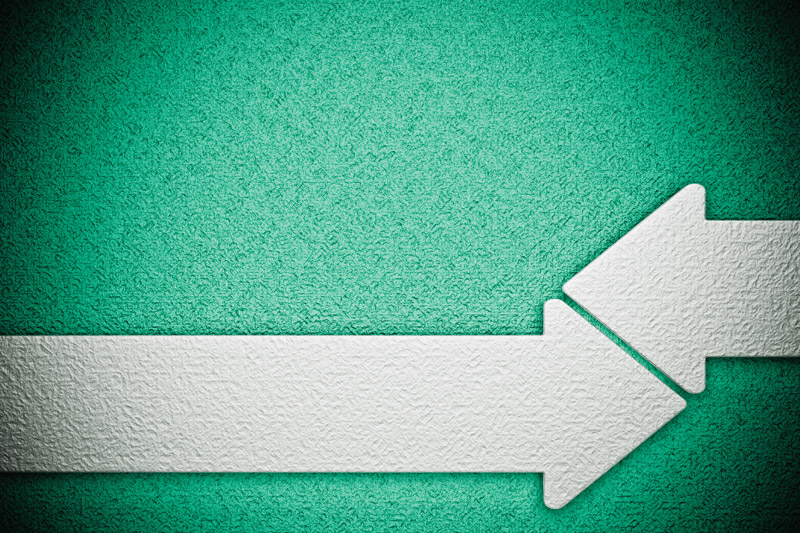 Claims-made policies are the most common type of policy issued today. These policies allow insurance companies to issue more accurate rates, usually at a lower cost to the physician, based on the amount of exposure the insurer is covering.

At one point, occurrence policies were the norm. However, as malpractice claims dramatically increased, insurance companies had a difficult time trying to predict how much to collect in premium to cover future payouts. That poses two problems for physicians: they can end up paying inflated premiums based on an insurers expected losses that may never come about or the policies liability limits may be inadequate to pay claims in the future.

Due to that, physicians often have questions regarding what the transition will be like going from an occurrence policy to a claims-made policy. Do I have to buy tail? Why am I receiving a new retroactive date? Why was I offered such a lower rate than I had?

If you have been on an occurrence policy, and switch to a claims-made policy, you will receive a new retroactive date. No tail coverage is required. The effective date of the claims-made policy will become your new retroactive date. The insurance company you switch to will cover you from that date forward. You will be considered “first year,” resulting in a lower premium because it is less likely a claim will be filed against you in that year based on the amount of time you have been exposed to liability. As your exposure increases, your premiums will also gradually increase over the next 4 to 6 years until you finally receive a “mature rate.” At that point, insurance companies assume you are at a stable level of liability exposure and your expected number of claims eventually stabilizes. At that point, the only time your premium will increase is if the insurance company imposes a general rate increase, you have a change in your exposure due to a claim or a rate increase based on your particular specialty or location you practice in. Any act or omission committed that may result in a claim while you were under your occurrence policy will be covered by your previous insurer. Any claim that both occurs and is filed within the policy period, after your retroactive date, will be covered by your new claims-made policy.

Dr. Smith purchases an occurrence policy from Company Y in 2005. In 2007, he switches to a claims-made policy with Company Z. In 2008, while under his claims-made policy, a claim is filed against Dr. Smith from a patient exam in 2006.

Which company is responsible for the claim?

Answer: Company Y because the claims-made policy with Company X gave Dr. Smith a new retroactive date and only covered him from 2007. Anything that occurred prior to him switching insurance companies and policy types, like the claim filed from 2006, would be covered by his former insurer, Company Y.

We realize this can be a bit overwhelming. Diederich Healthcare has the ability to shop the marketplace on your behalf, consult directly with you and help navigate you to what type of policy best suits you, your group and/or your practice. Contact a Diederich Healthcare medical malpractice insurance professional at 800-457-7790 or complete this form for a free, no-obligation quote.